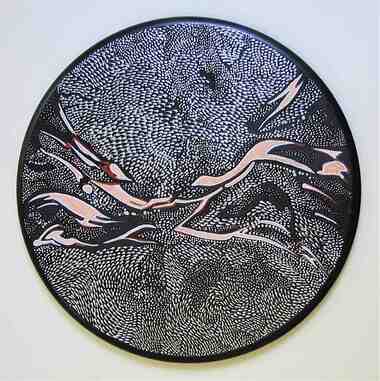 Intermediate tones - the summer exhibition in the Schaudepot

Zwischentöne - the summer exhibition at Döbele Kunst Mannheim at the Schaudepot (viewable storage).

30 works of art move from the storage to the exhibition rooms, including rare and sought-after works from the Dresden collection. 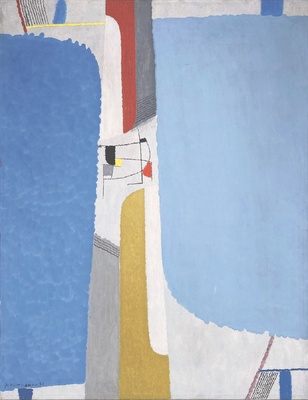 Classic modern meets modern classic. In our rooms in Leibnizstraße a fine selection of our Classic program is juxtaposed with established contemporary positions. 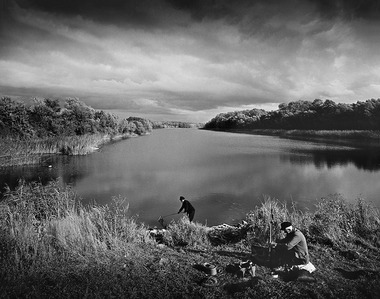 Parallel to the large special exhibition "The World on the Upper Rhine - Photographs by Robert Häusser from the 1960s" of the Reiss Engelhorn Museum in Mannheim, Döbele Kunst Mannheim is publishing a small edition of the 30 most beautiful motifs. These will be on display in our gallery space at Leibnizstrasse 26 from September 22 to November 12, 2022.

As a Hasselblad Prize winner, the equivalent of the Nobel Prize in photography, Robert Häusser is considered one of the few internationally renowned German photographers of the post-war period. His documentation of urban and rural life along the Upper Rhine was produced between 1961 and 1965 as a long-term project commissioned by the Braun publishing house in Karlsruhe. They not only reflect the political, social and economic changes in the region, but also testify to Häusser's immense talent and range of his work.